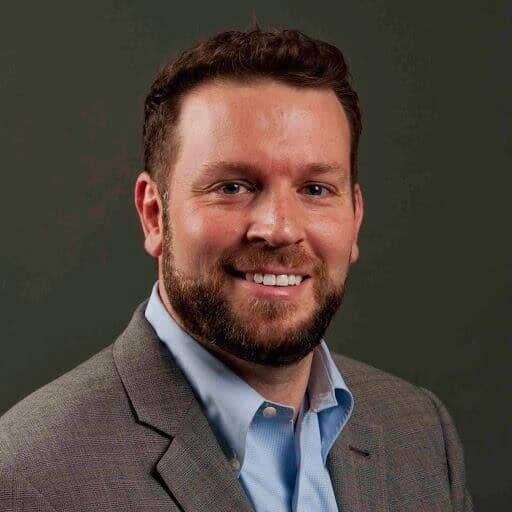 Gregory S. McNeal, JD/PhD, is a tenured Professor of Law and Public Policy at Pepperdine University. He co-founded AirMap, a multinational aerospace and defense company whose platform provides software related to unmanned aircraft and advanced aerial mobility systems.  Dr. McNeal is an expert on topics related to emerging technologies.  As an IAPP Certified Information Privacy Manager, he is also an expert on topics related to privacy and cybersecurity.

He is a nationally recognized commentator for Forbes, and a frequent keynote speaker at industry events and academic conferences related to technology, law, and public policy. He regularly advises venture capital firms and other investors, start-ups, manufacturers, law enforcement, consulting firms, and Fortune 500 companies about the legal and regulatory issues associated with emerging technologies. 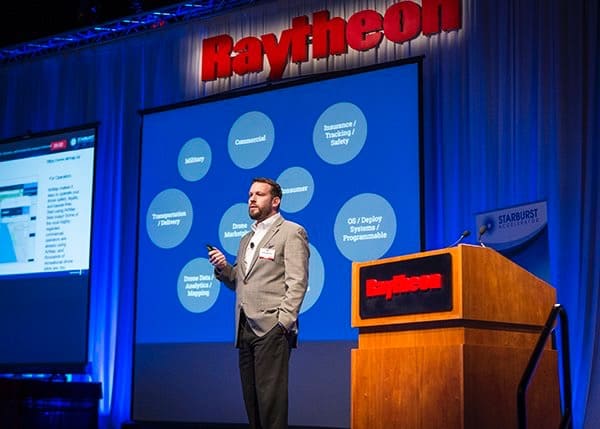 Dr. McNeal has testified before Congress and state legislatures about the legal and policy issues associated with drones and has aided state legislators, cities, municipalities, and executive branch officials in drafting legislation and ordinances related to drones.

Testimony Before the U.S. Congress

Dr. McNeal is currently writing a book about the emergent civilian drone market.  Some of his recent or forthcoming publications related to civilian drones include Drones and the Future of Aerial Surveillance in the George Washington Law Review, and the Brookings Institution White Paper, Drones and Aerial Surveillance: Considerations for Legislators.

As a writer for Forbes he was the first person to break the story about the details of the FAA’s then unpublished notice of proposed rule-making for small unmanned aircraft, forcing the agency to call a hastily arranged Sunday press conference to formally announce the rule.  He also broke the story about the FAA’s granting of approval for Hollywood to use drones in filmmaking and was credited with influencing the National Park Service’s decision to issue a formal policy memorandum articulating the legal rationale for their ban on drones in national parks. 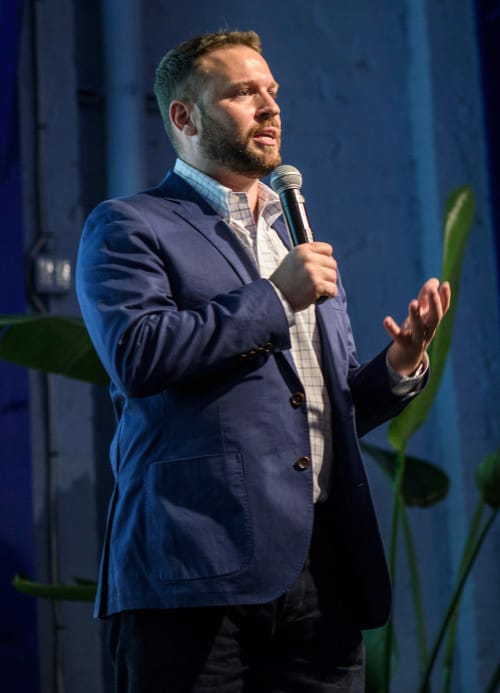 Dr. McNeal is a sought after speaker at corporate events, industry conferences and academic conferences related to emerging technologies.  He also frequently appears on television and radio to discuss emerging technologies and related matters of law and policy.  He has been named one of the seven most influential people in drones, described as a prolific writer and an engaging media personality on the complex technical and legal challenges associated with new technologies.

His speaking engagements can be found here.

Dr. McNeal’s current security research includes a book focused on the investigation and prosecution of national security crimes (under contract with Oxford University Press), a book about targeted killings (grant funded), and the forthcoming treatise Cybersecurity and Privacy.  He is the co-author of the casebook Anti-Terrorism and Criminal Enforcement (with Norman Abrams), co-editor of the book Saddam On Trial: Understanding and Debating the Iraqi High Tribunal (with Michael Scharf).  His security related law review articles have been published by or are forthcoming in The Georgetown Law Journal (winner of an article of the year award), The Northwestern University Law Review Colloquy, The Washington and Lee Law Review, and The Harvard Journal of Law & Public Policy among others.

He is currently an academic member of the Secret Service Electronic Crimes Task Force.  He has testified before the House Foreign Relations Committee, and House Homeland Security Committee.  Previously, he served as assistant director of the Institute for Global Security, served as an advisor to the Chief Prosecutor of the Department of Defense Office of Military Commissions on matters related to the prosecution of suspected terrorists held in the detention facility in Guantanamo Bay, Cuba, and co-directed a U.S. Department of Justice counterterrorism grant program.  He has consulted with the Department of Defense on a range of issues, including helping to draft a manual aimed at reducing harm to civilians in conflict. Before becoming an attorney he served as an officer in the United States Army.

Dr. McNeal’s popular writing has appeared in publications such as The New York Times, The Washington Times, and The Baltimore Sun.  He has appeared on CNN, MSNBC, Fox News Channel, NPR (Morning Edition, Weekend Edition, OnPoint With Tom Ashbrook, Radio Times with Marty Moss-Coane), CBS Evening News (national), ABC World News Tonight (national), C-SPAN BookTV, and dozens of other local and national broadcasts.  He has been quoted by The Wall Street Journal, The New York Times, The Washington Post, USA Today, the Los Angeles Times, the Associated Press, Reuters, and other newspapers and web magazines.