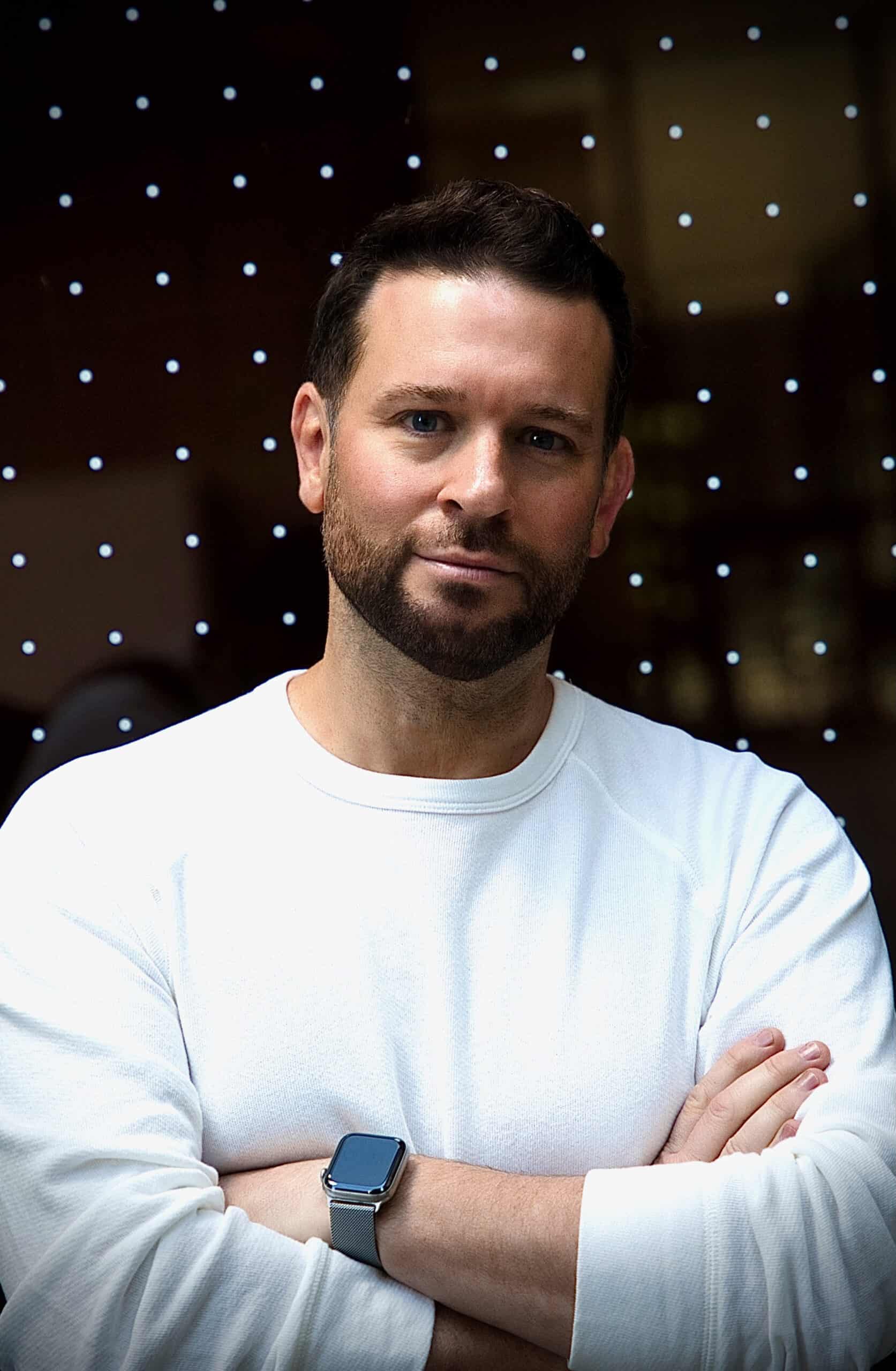 He presently serves as Chairman of the Board at SailPlan the world’s leading maritime emissions measurement platform.  The company’s technology helps Fortune 100 companies remove gigatons of greenhouse gasses from the environment, while enhancing and optimizing the performance of their businesses.  He also advises companies and entrepreneurs in the SAAS, defense, entertainment and blockchain industries.

In addition to his entrepreneurial work, he has a passion for film and has supported as a producer the documentary To The Journey: Looking Back on Star Trek Voyager, along with six other films.  He advised the award-winning documentary They Say It Can’t Be Done and appeared in the documentary Superman and the Moral Debate. Greg is the co-author of Saddam On Trial: Understanding and Debating the Iraqi High Tribunal, winner of the Association Internationale de Droit Pénal Book of the Year award.

He is a tenured Professor of Law and Public Policy at Pepperdine University and a faculty member with the Palmer Center for Entrepreneurship and the Law and teaches courses in technology, public policy, internet, web3, and privacy law.

As a public policy and legal expert, Greg has worked with the White House, the Department of Defense, the State Department, and independent regulatory agencies on matters related to technology, law and policy. He has on multiple occasions testified before Congress and state legislatures about entrepreneurship and emerging technology and has aided state legislators, cities, municipalities, and executive branch officials in drafting legislation and ordinances related to technological advances and has been appointed by Cabinet officials to serve on Federal Rulemaking Committees.

He is a frequent keynote speaker at industry events and academic conferences related to technology, law, and public policy. He advises venture capital firms and other investors, start-ups, law enforcement, consulting firms, and Fortune 500 companies about the legal and regulatory issues associated with emerging technologies.

He regularly appears on television and radio to discuss technology and business, writes a column at Forbes and has authored Op-Eds for the New York Times, the Washington Post, and The Washington Times, among others.  In his early career he worked on national security, international criminal law and counterterrorism matters and served as an Army officer. 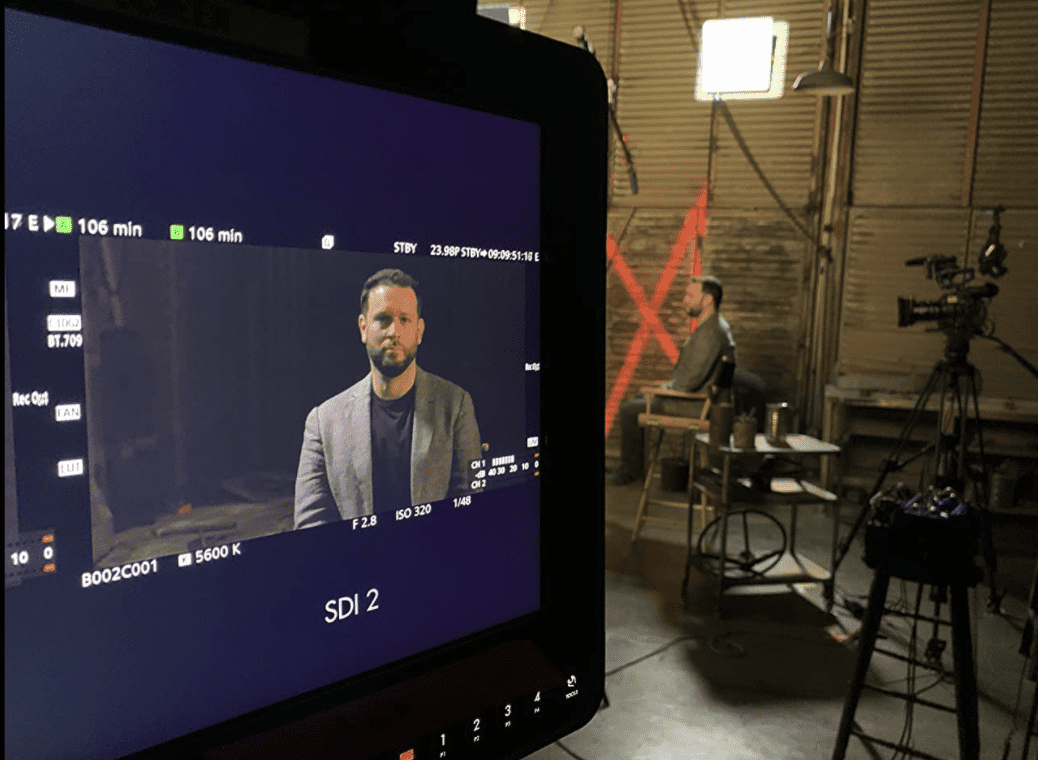 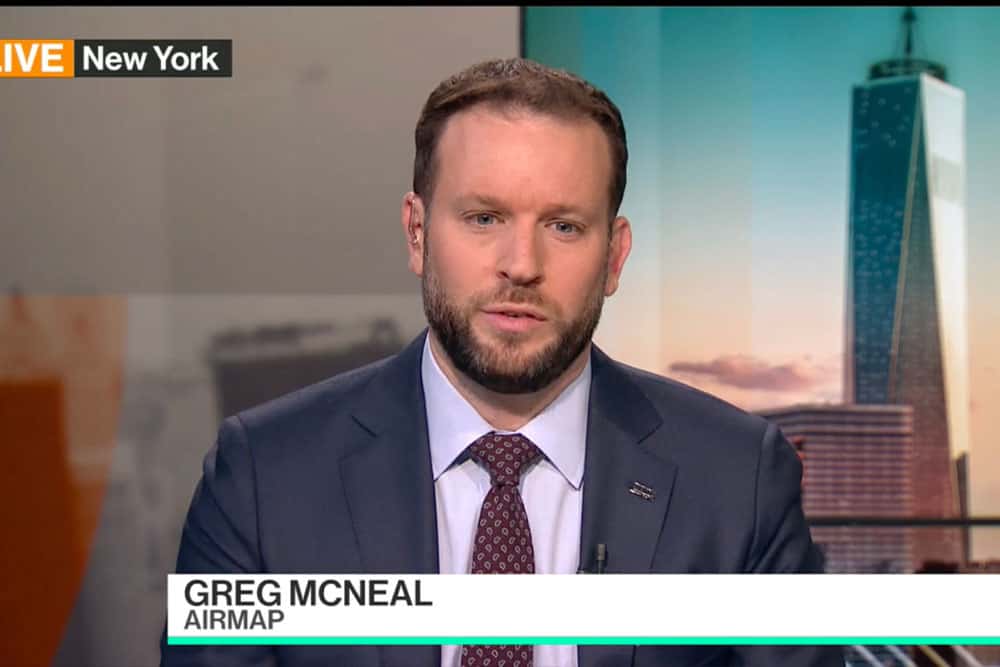 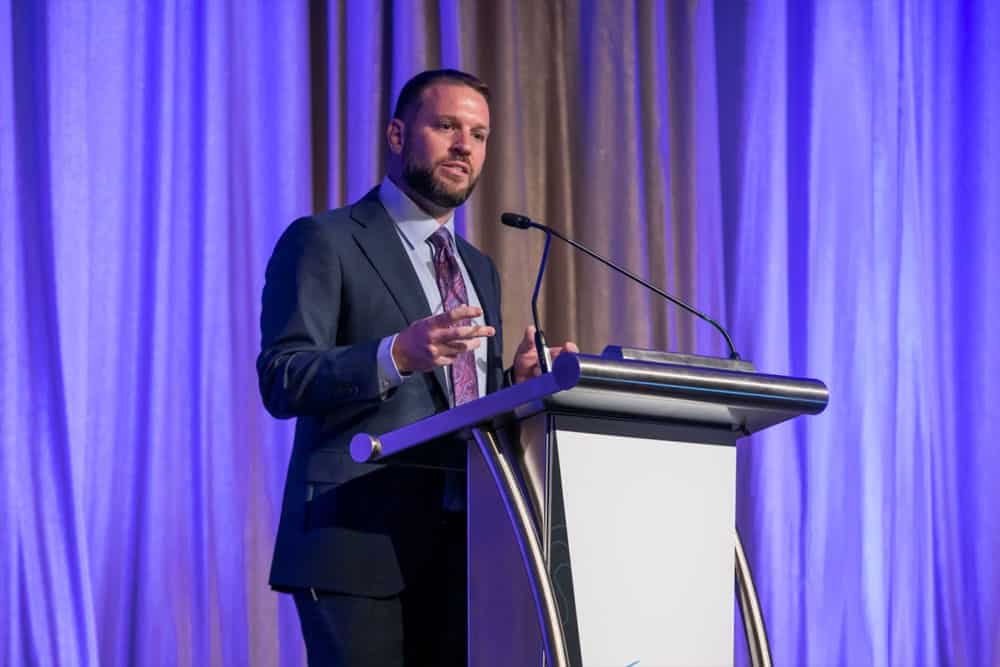 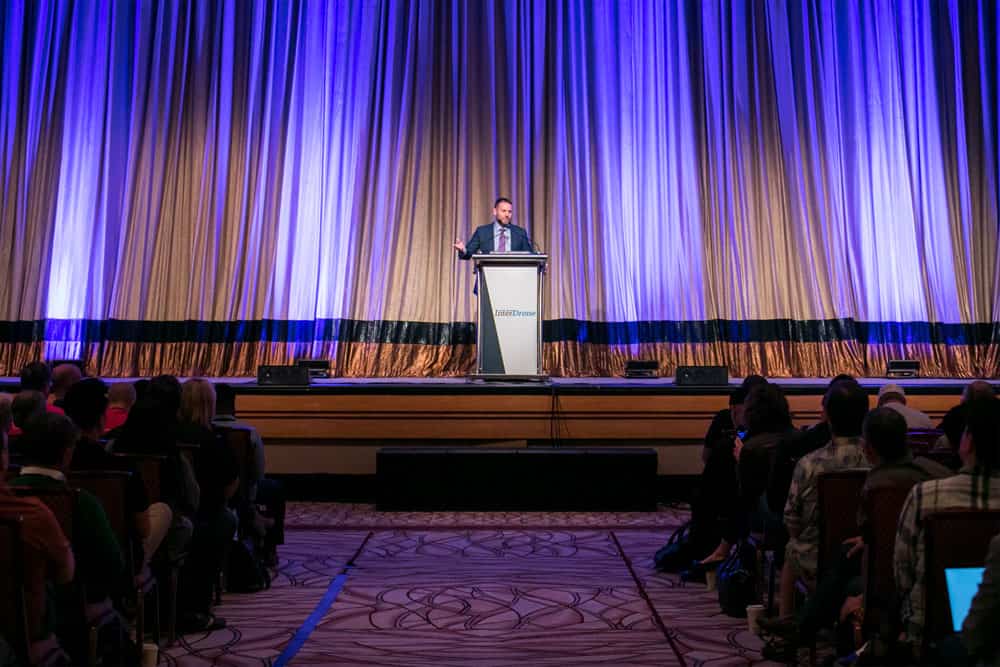 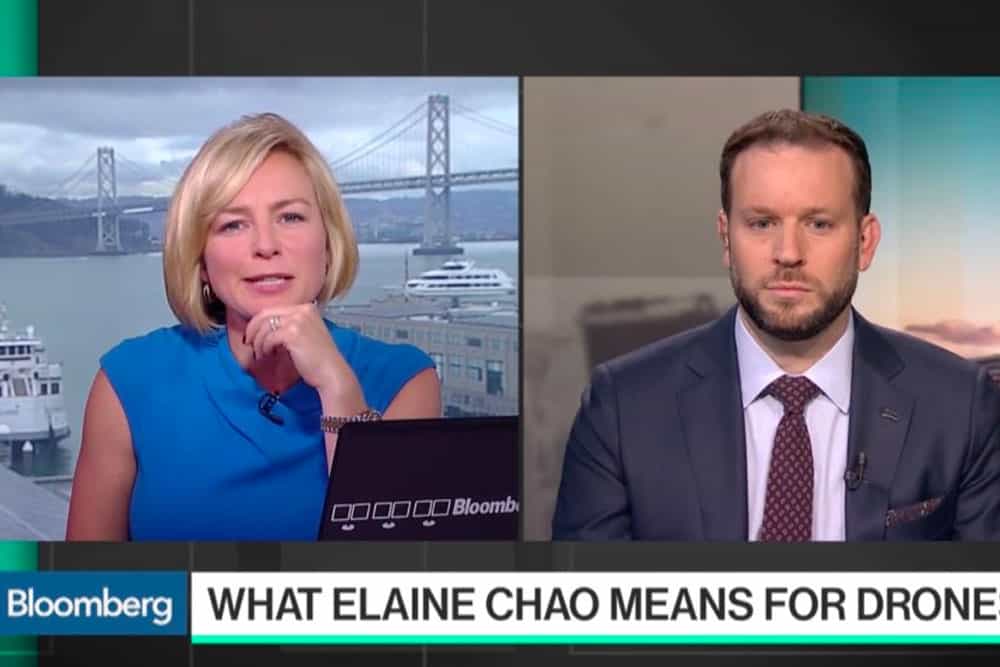 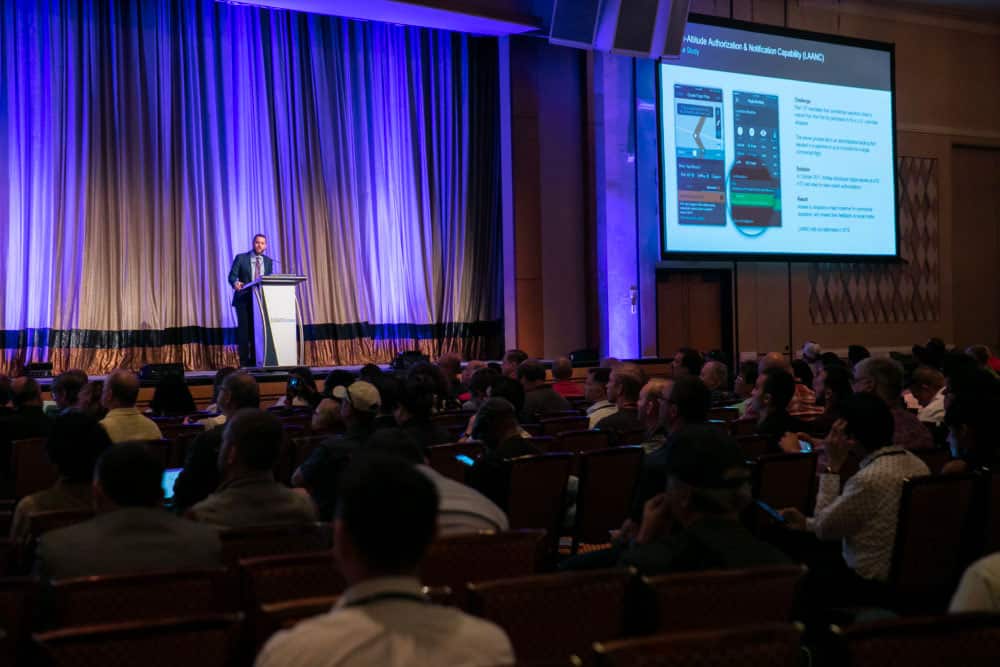 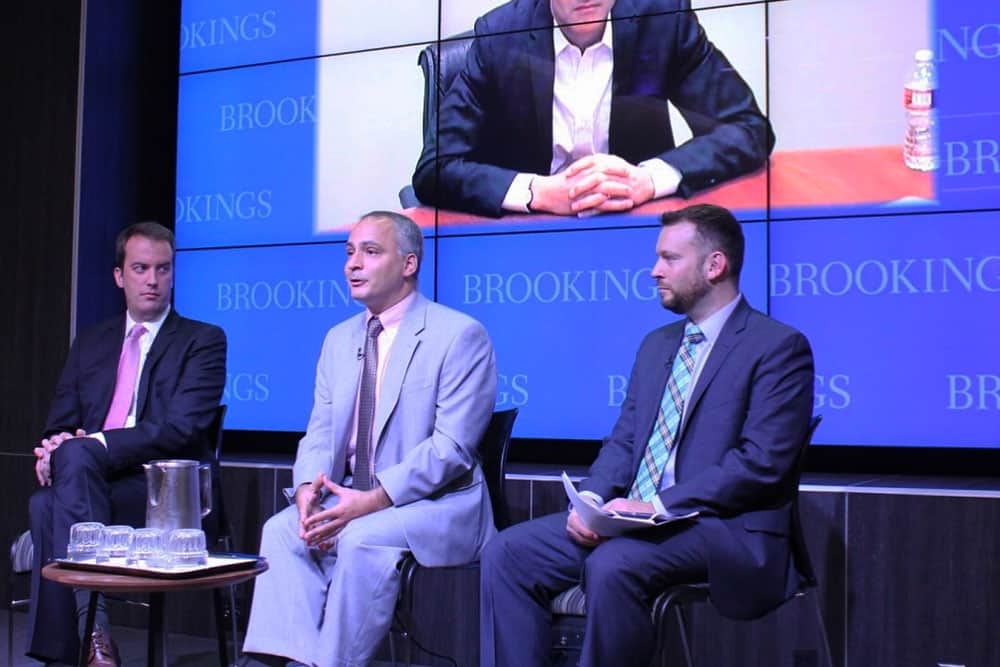 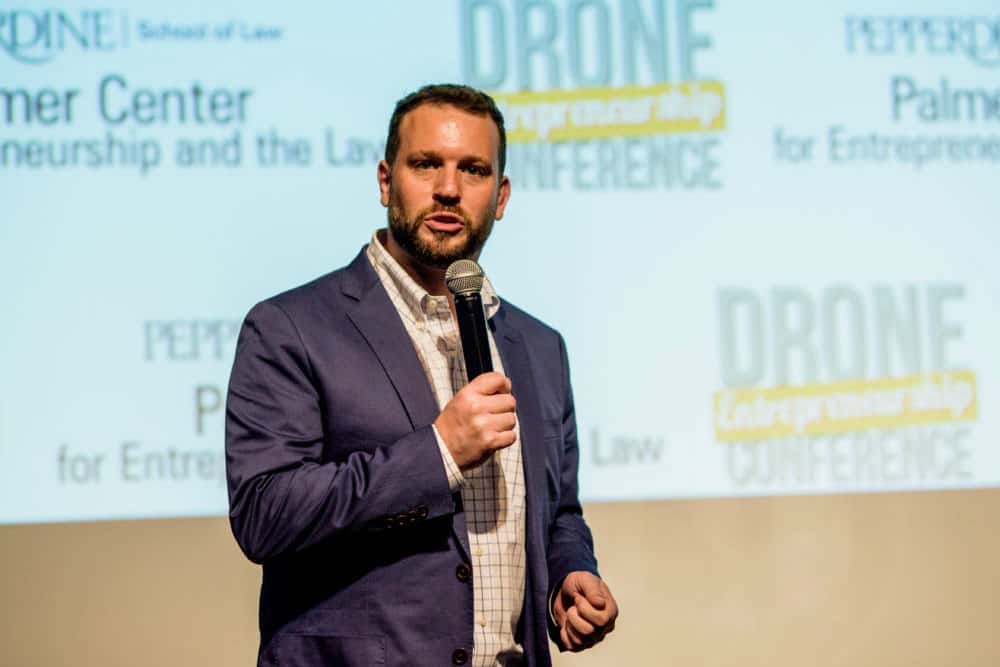 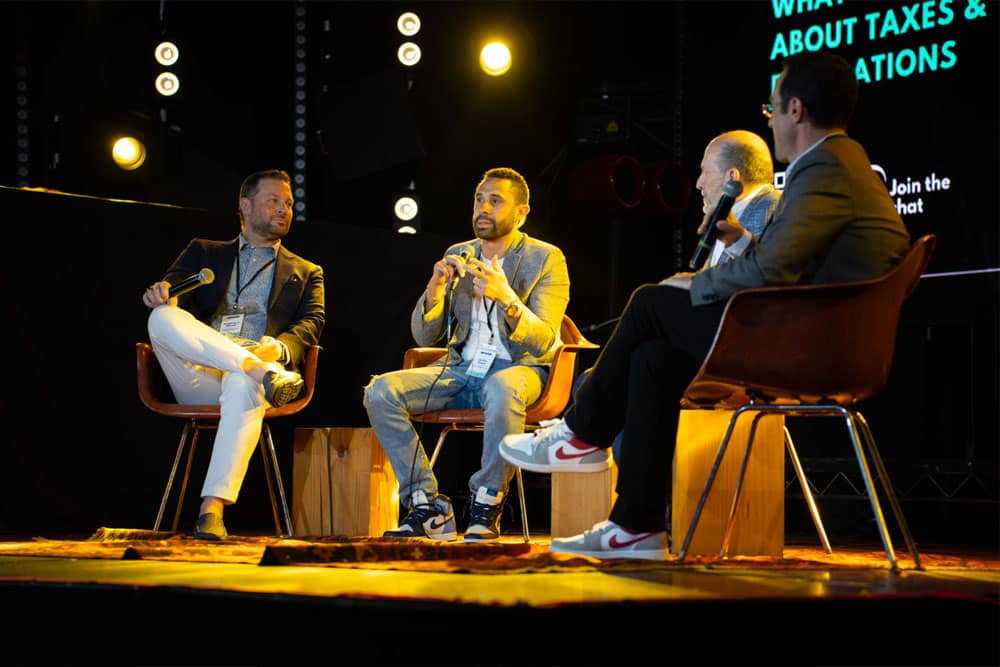 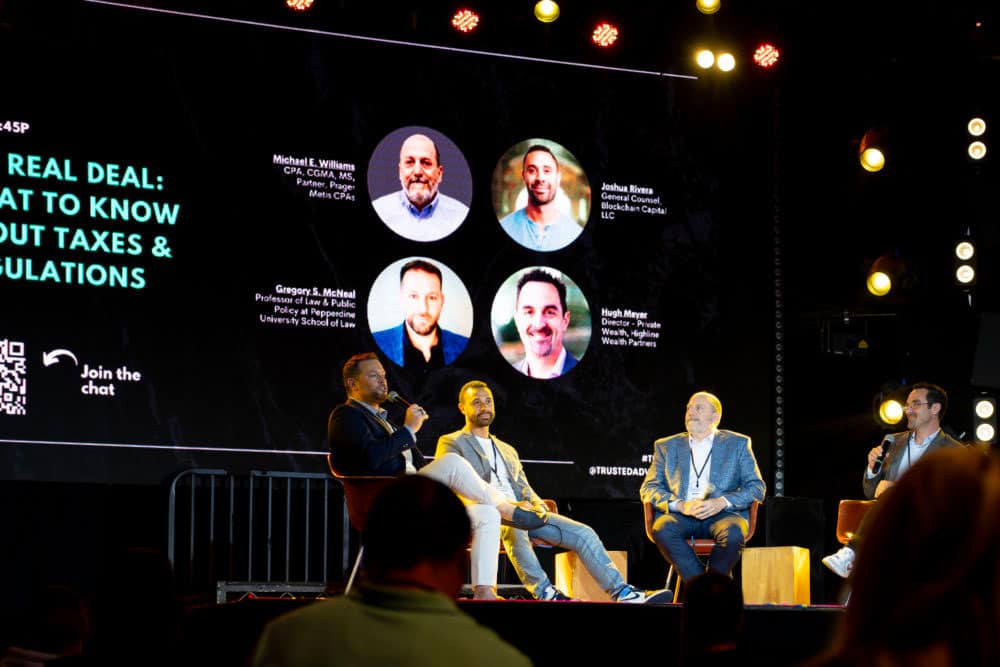 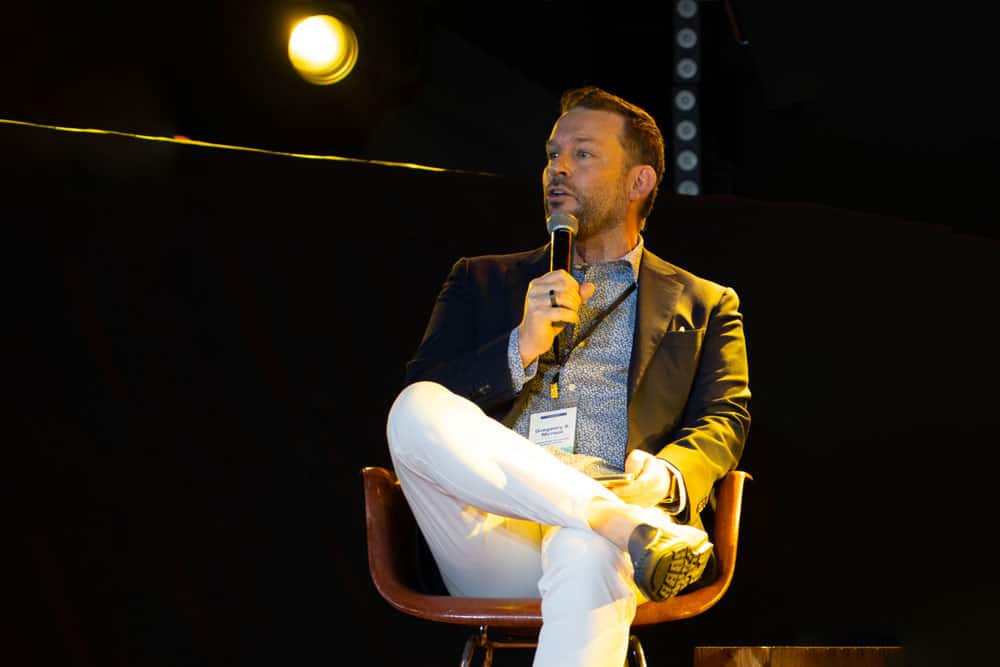 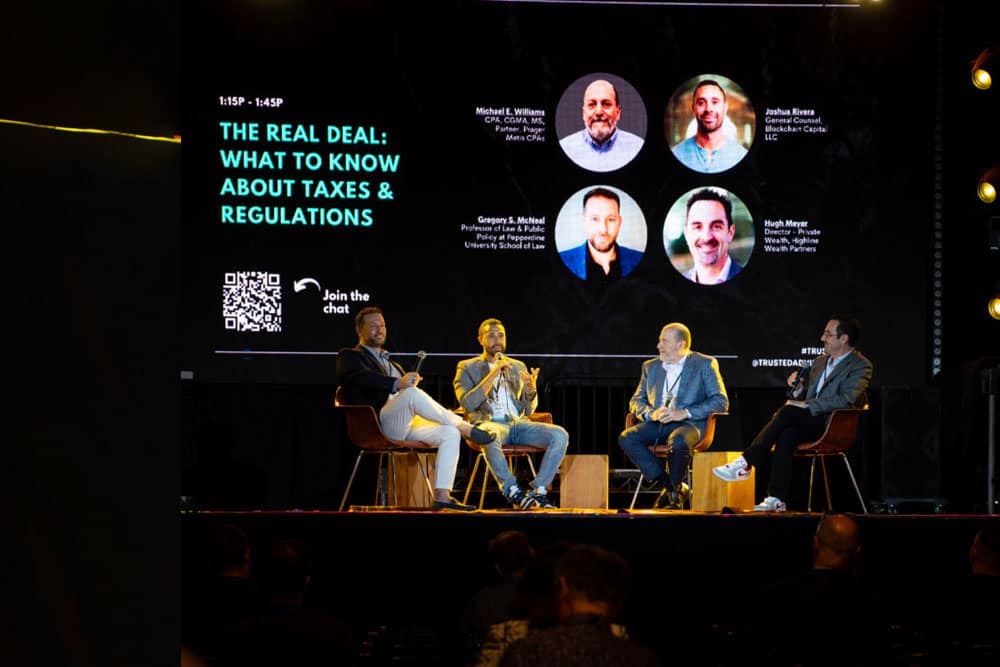 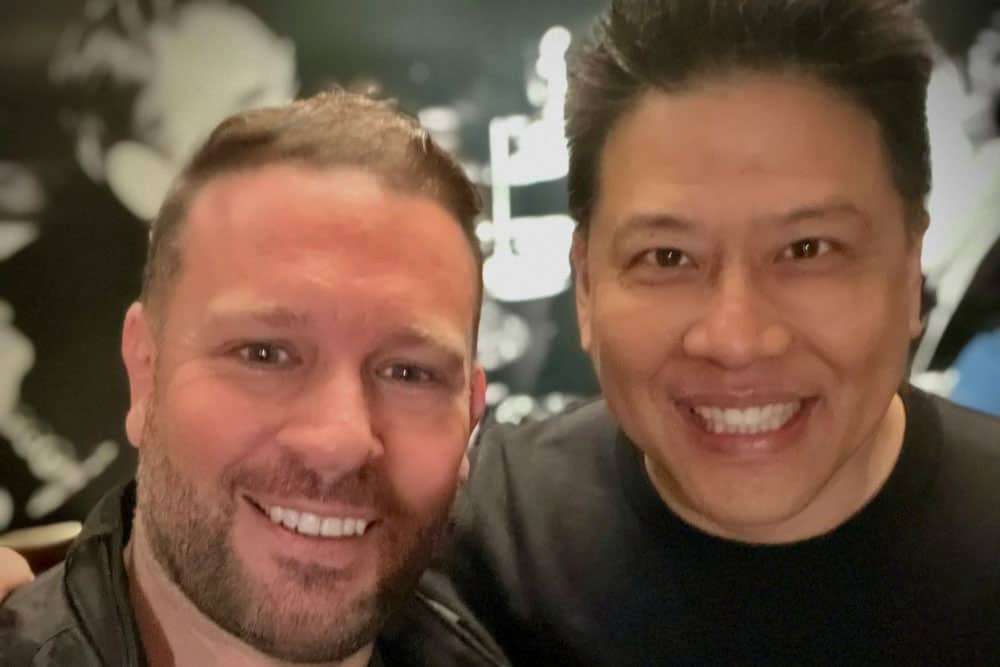 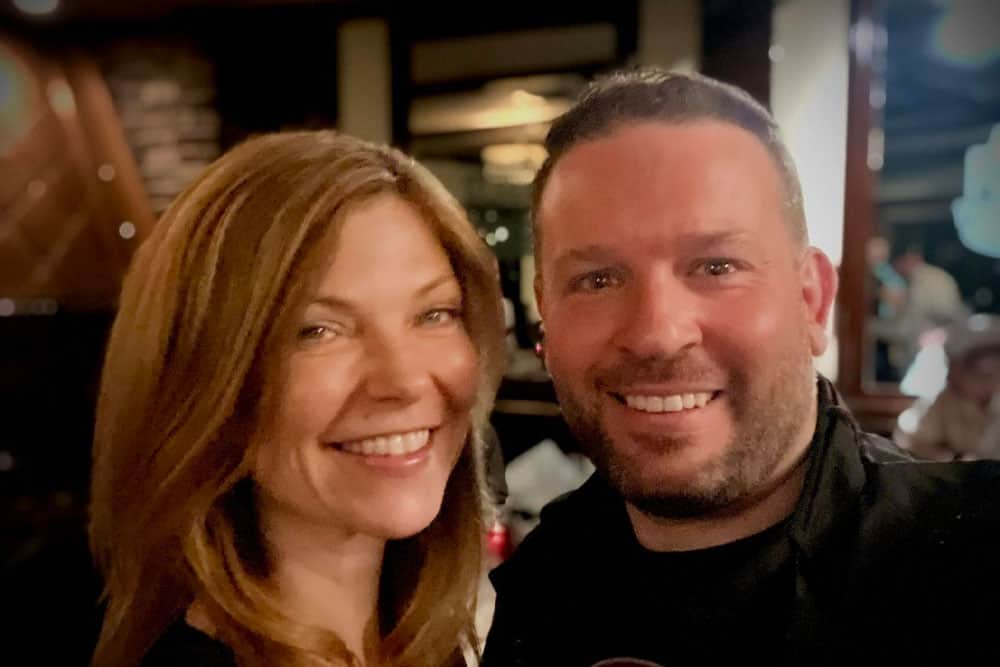 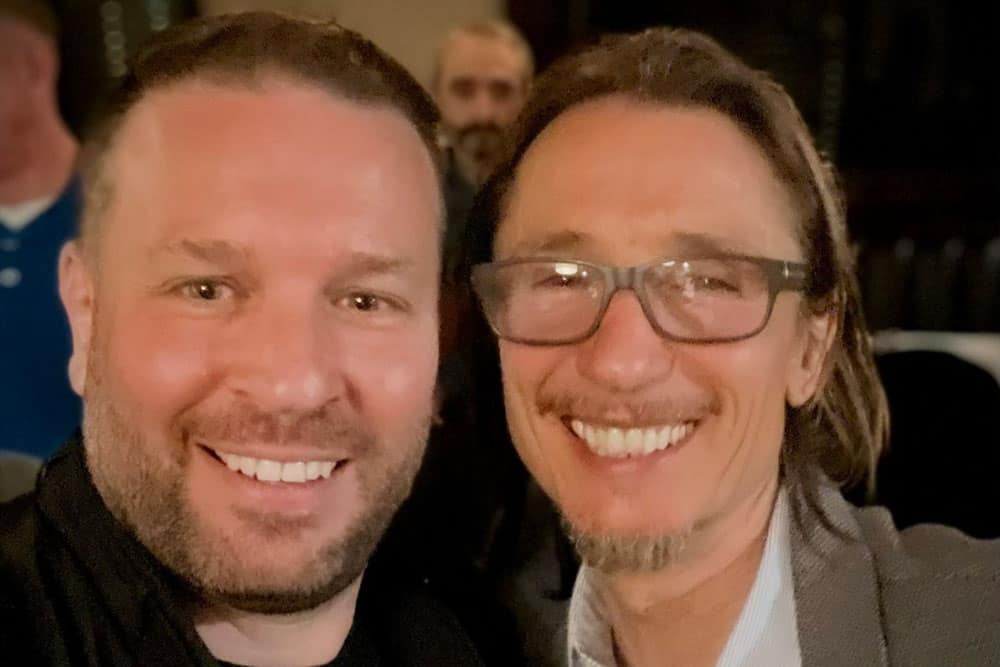 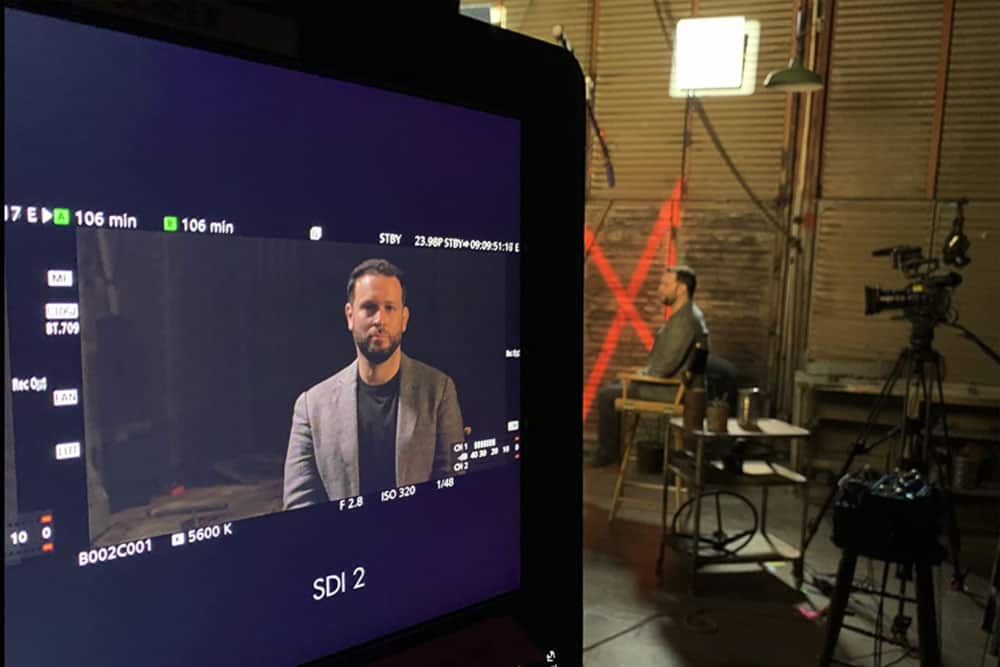 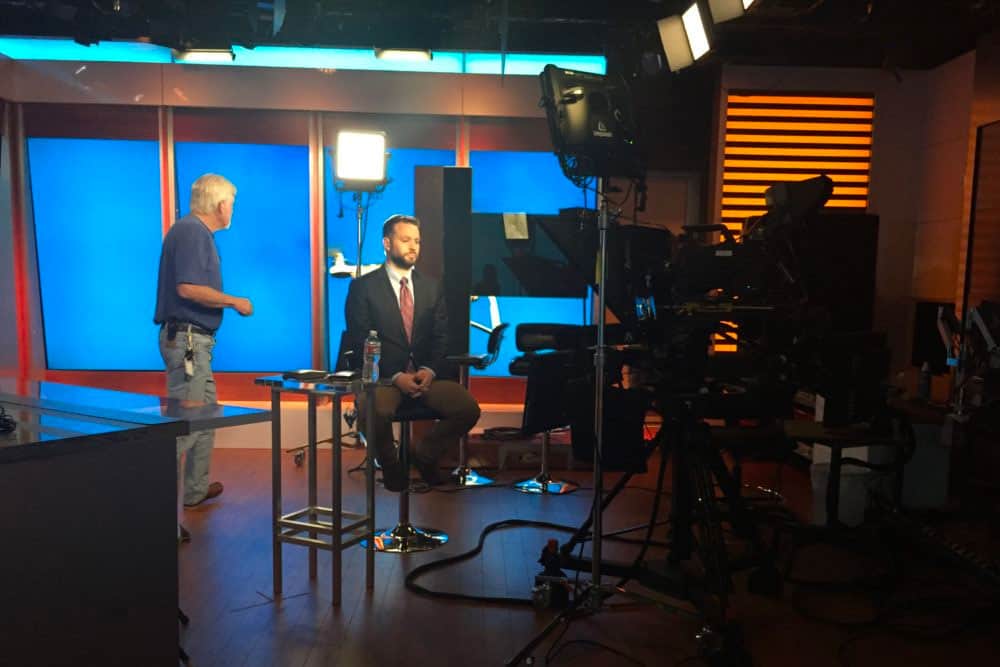