I’ve authored columns for, been quoted by, or appeared on: 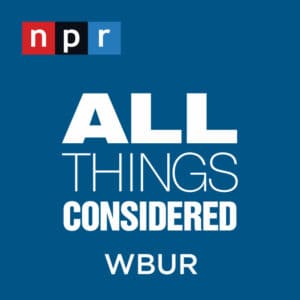 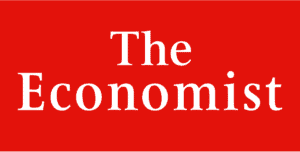 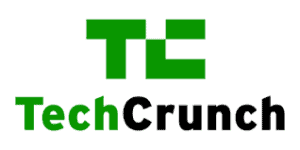 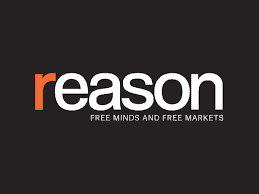 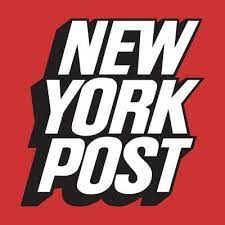 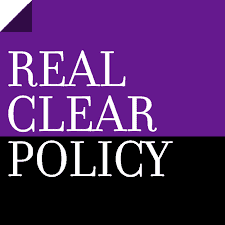 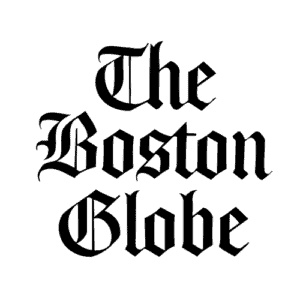 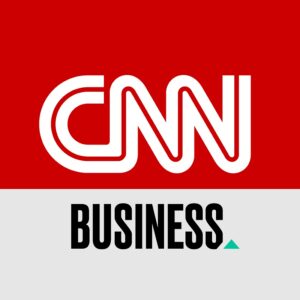 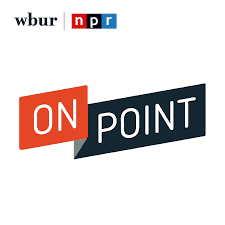 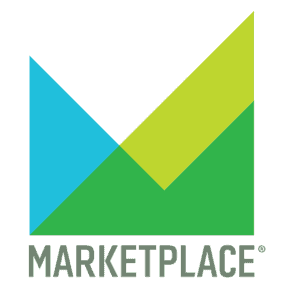 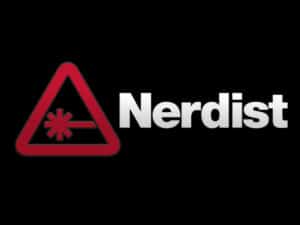 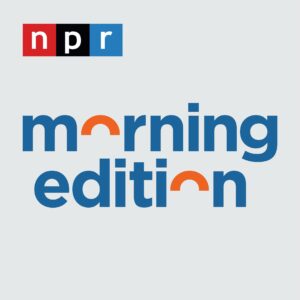 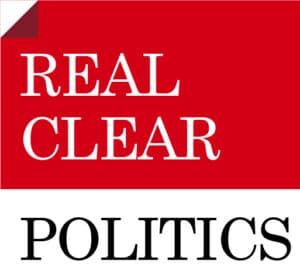 Let’s Talk About How I Can Help You