I’ll be discussing targeted killings, drone strikes and drone warfare on Friday, April 26th in Las Vegas, NV.   In the talk I will describe the legal justification for the U.S. practice of targeted killings and the bureaucratic and political approval process for conducting strikes. I will also touch on the controversies associated with targeted killings, including matters such as collateral damage, blowback, and transparency.  The talk is based on an article “Kill Lists and Accountability” forthcoming in the Georgetown Law Journal, a draft of which can be downloaded for free at https://bit.ly/KillLists.

The Las Vegas Sun is carrying details and booking information CLE will also be available. 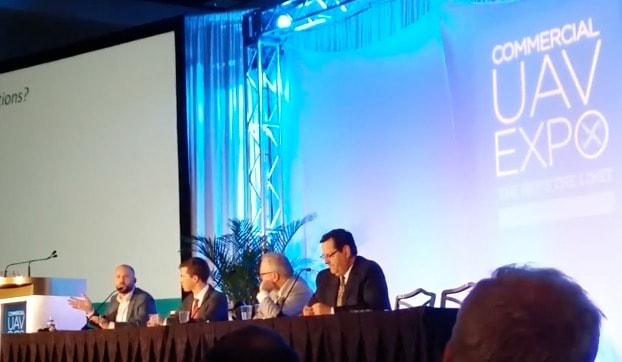 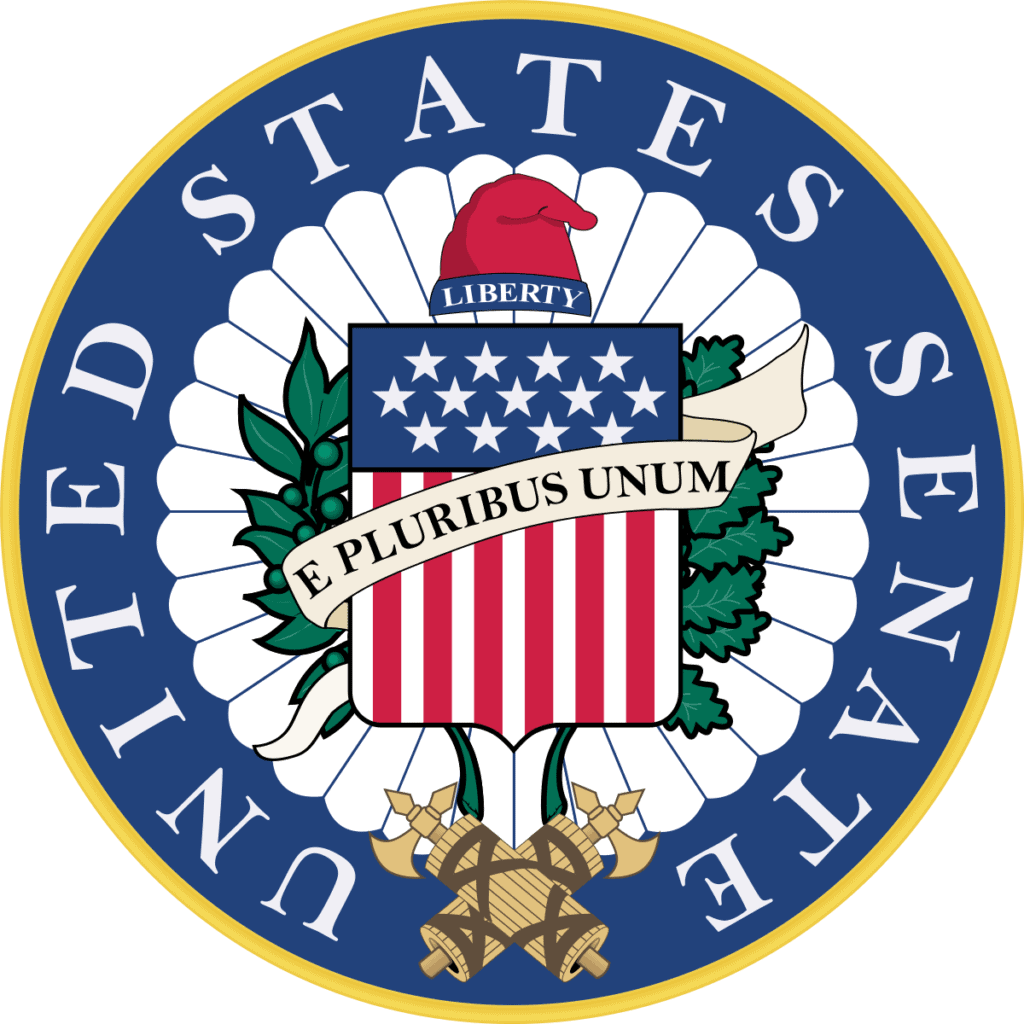 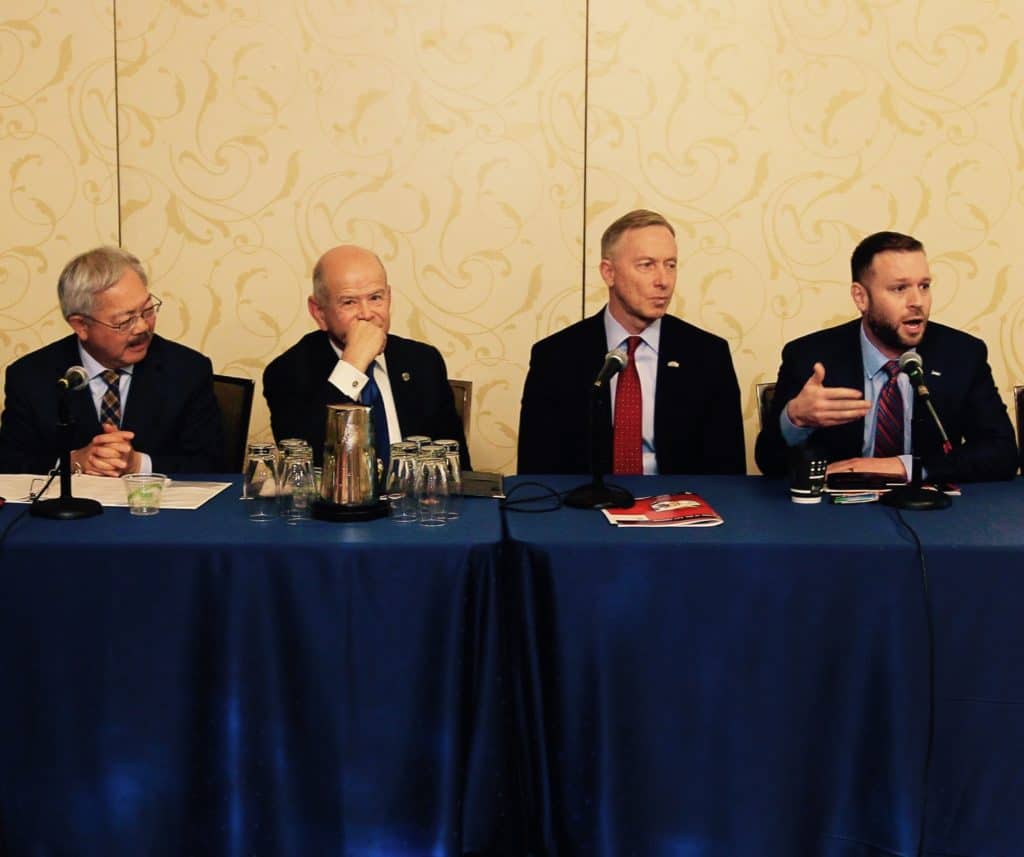